How To Get Over The Fear Of Being Judged By Others 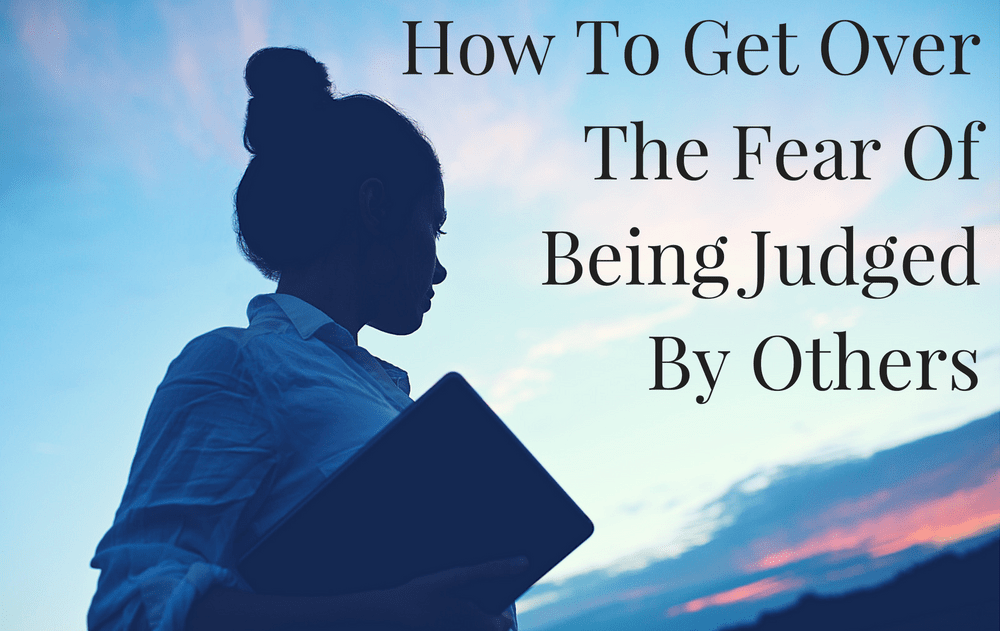 When I tell people that I don’t drink, they tend to look at me as though I’ve just revealed, very casually, that I eat children for breakfast. They’re often shocked. Suspicious. A bit confused. There is nearly always a demand to know why.

(It’s strange really, because there are lots of other things I don’t do – I don’t smoke, take drugs or listen to jazz music – but no one seems bothered about any of that…)

Alcohol has become such a big part of our culture and way of life that not drinking is a bit unusual – it can make you stand out. And when you’re going against the norm, you’re far more likely to be judged by others.

The fear and anxiety of worrying about what other people think is the last thing you need in early sobriety. You’re working on something pretty amazing and you just don’t need that kind of hassle! If this is something you’re struggling with right now, try these four steps:

We have an amazing ability to get other people to judge us for the things we judge ourselves for. When I first stopped drinking, I felt very self conscious about it. I wasn’t really sure if I was overreacting or not, and I didn’t know how long I’d be doing it for. I felt like a boring, sober loser who made other people feel a bit awkward. I seemed to have a neon sign above my head that invited other people to shout, “Oh my god! You’re not drinking?!”

Yet the minute I stopped judging myself for not drinking, I started getting fewer questions about it. When I stopped acting as if it was a big deal, so did everyone else. The bottom line is, we get to set the tone around this stuff.

If you’ve explained why you’re not drinking and they still think you’re weird, then you need to stop chasing their approval. Trying to control how other people think and feel about you will drive you insane. You just have to accept that for some people, the idea of giving up booze is a bit like giving up breathing. If they think you’re mad for quitting, then you can’t do much about it. Just remember that their reaction says a lot about them and their drinking, but very little about you.

I know this sounds trite, but it’s really hard for other people to judge you when you’re happy about your decision. So don’t do what I did and hide away in a corner being all apologetic about stuff, acting as if you’d love to drink but, you know, you just can’t. Instead, show everyone what a good time you’re having and how brilliant a decision this is for you. If you have to fake a bit of confidence at first, then so be it. Who knows – if you act like you don’t give a damn, then you might just find you don’t!

You do need people in your life who you can talk to about this stuff. It doesn’t matter whether you find them online or face-to-face, the most important thing is that they get it. When you have that kind of support available, you’ll be a lot less bothered about what other people think.

Now, I’d love to hear from you.

How do you overcome the fear of being judged by others? What do you do to manage the anxiety that comes along with going against the grain? I’d love to hear your best tip!