Sober Celebrities: A Trip To The Hollywood Walk Of Fame 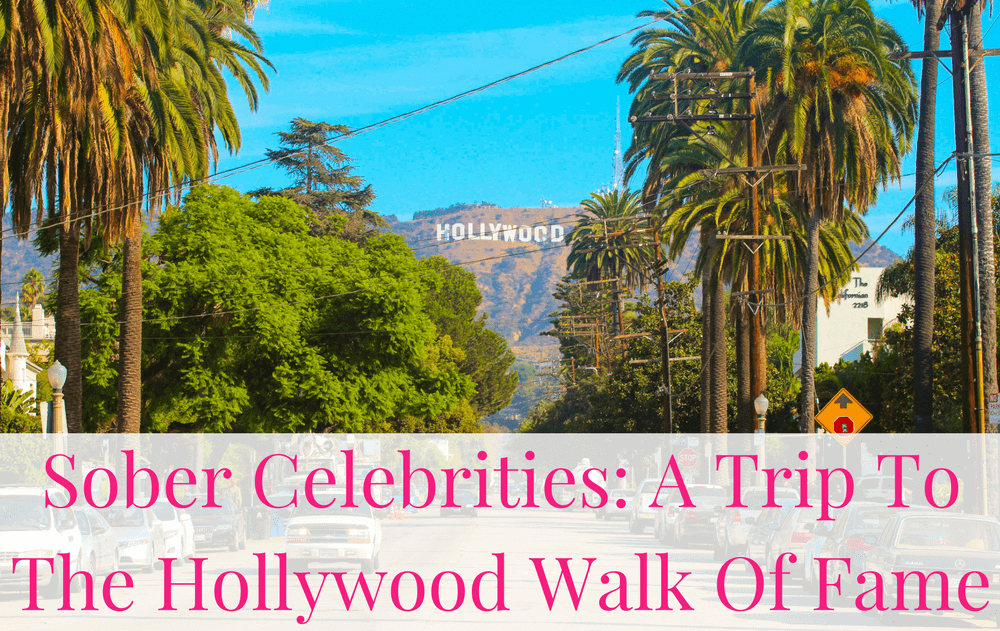 This week I’m writing to you from sunny California!

A few days ago I was in LA doing lots of touristy things in Hollywood, where they’re getting ready for the Oscars. Walking around such an iconic place got me thinking about sober celebrities.

In this crazy, boozy world of ours, it’s easy to assume that everyone drinks – especially in showbiz, with all that glitz and glamour.

But the truth is that some of the most successful people on the planet have got to where they are because they don’t waste their time, money, health and energy on alcohol!


As I mentioned in the video, not every sober celebrity has a star on the Hollywood walk of fame.

There are tons more sober celebs who don’t get a mention in the video, so I wanted to give them a namecheck here:

Let me know if I’ve missed anyone off the list!