Gemma took the Getting Unstuck course in January 2020 and sobriety has transformed the way she feels about herself. Since quitting drinking, she’s lost four stone and gained a zest for life that she didn’t have before.

When I look back at pictures of me drinking now, you can see my eyes were dead. I resented everybody and everything and I saw the negative in everything. I was just so unhappy. I was stressed and trying to do everything for everyone, but never doing anything for me. I thought the only thing I had for me was my wine.

I’m so glad my two youngest will never see that version of me. I’ve lost four stone since I quit drinking and I don’t suffer from anxiety anymore.

Obviously I still have my days where I’m feeling flat and stuff like that. But the difference is that now I know it’s going to come to an end in a couple of days. Whereas before, that’s just how I was feeling all the time.

I never slept well before, whereas now I know that I’m gonna have a nice sleep every night. I’ll get up now at six in the morning and do some Reiki or a bit of meditation. I never would have entertained the idea of anything like that before! 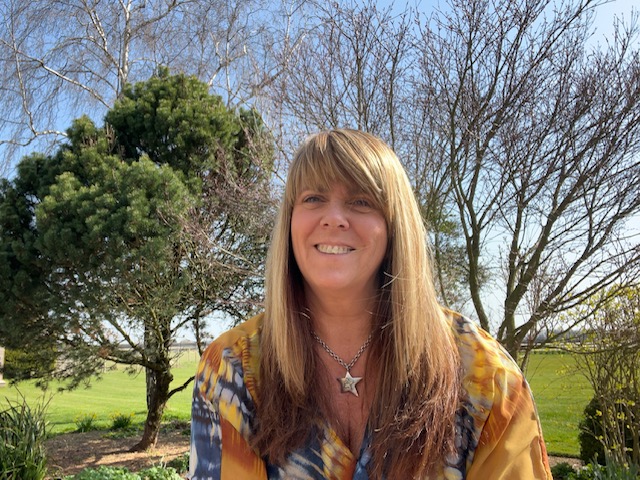 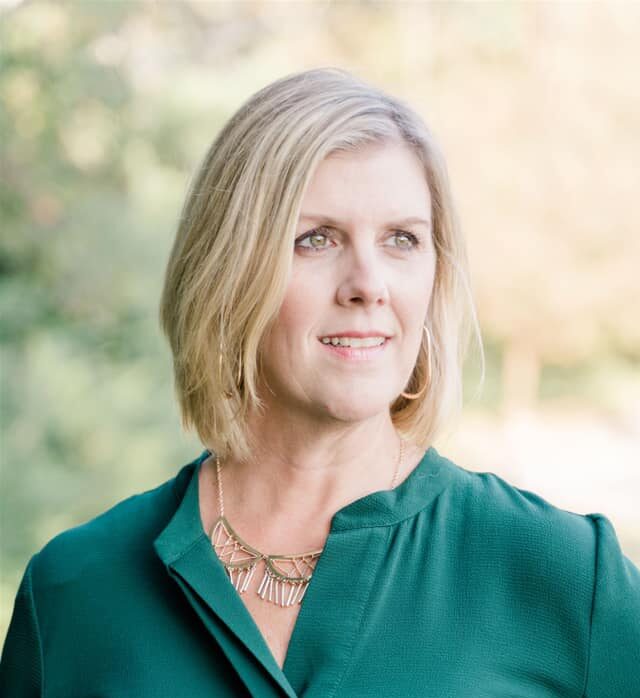 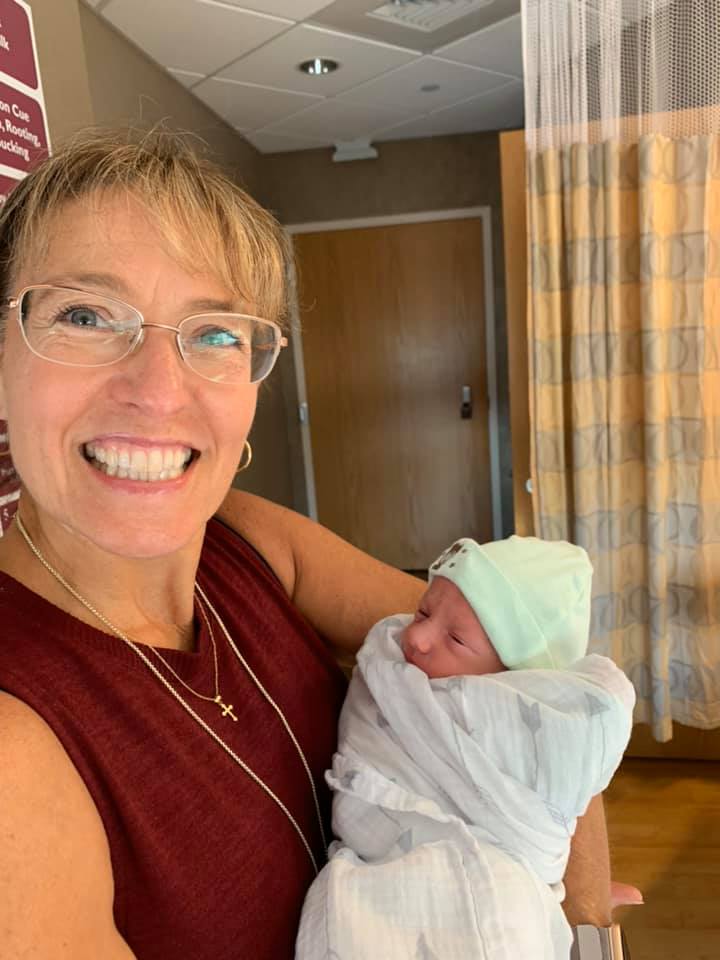 “I was about to become a grandmother for the first time, and I wanted to be trusted to help look after him.”