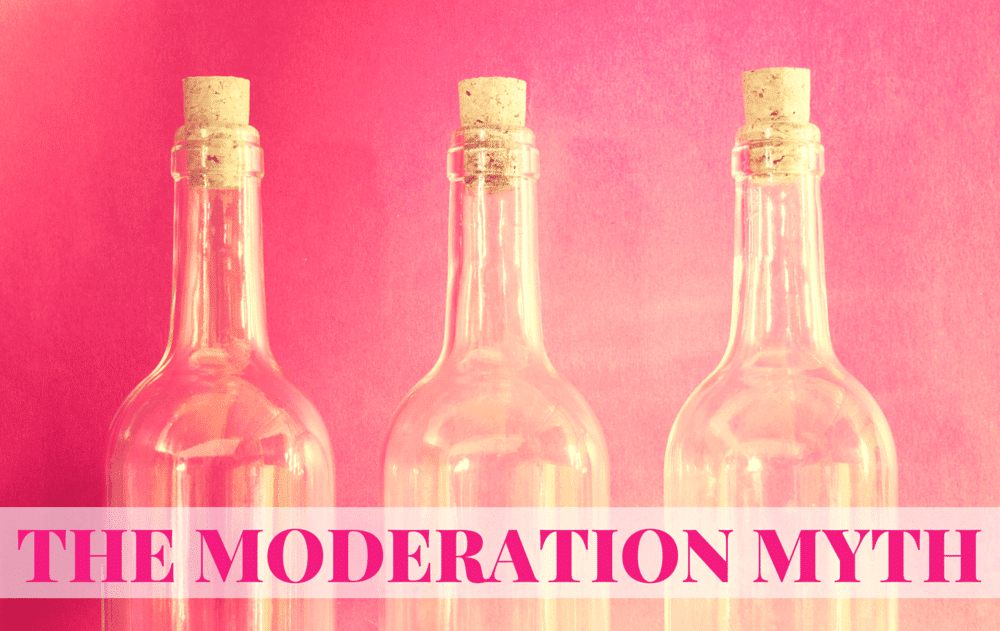 It’s National Stop Smoking Day on Wednesday. The theme for this year is ‘proud to be a quitter’. I love this idea. In life we’re always told to never give up and to keep going – but when it comes to something like smoking, being a quitter is definitely a good thing. 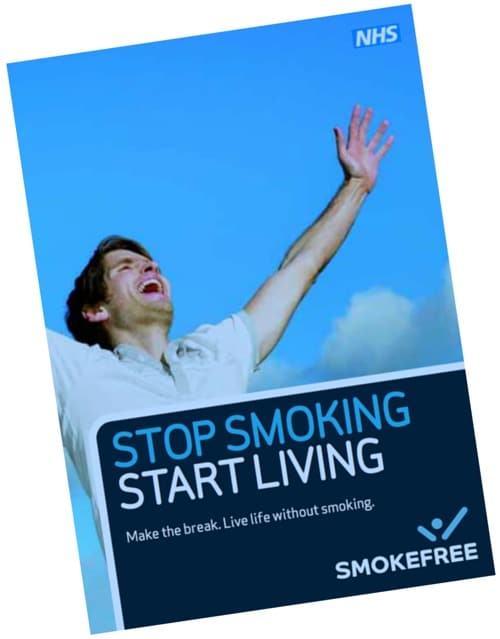 I find most public health campaigns about smoking are very bold. They cut to the chase. Just look at this leaflet I found in my doctor’s surgery, called ‘stop smoking, start living’. Look how happy the man is! Inside, there are action plans and step-by-step guides, all with the goal of getting people to stop completely. The leaflet acknowledges that quitting smoking can be tough, but the message is clear: all the hard work is worth it.

So why don’t we take the same approach with alcohol?

Take a look at this yellow leaflet. 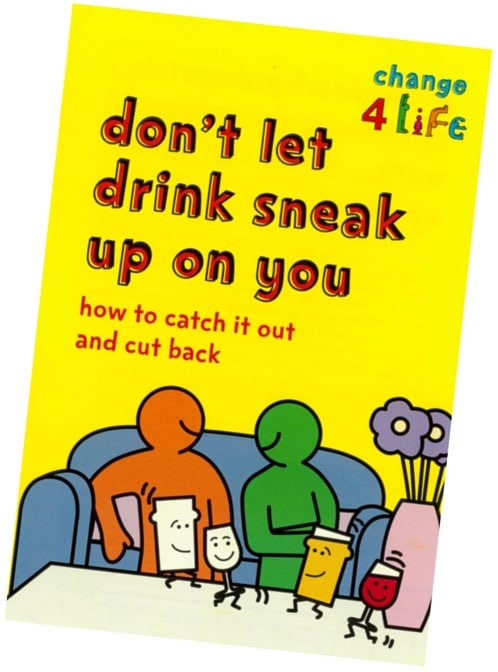 (The waiting room at my local surgery must have at least ten different leaflets about smoking, but there’s only one about alcohol and this is it.) At first glance, it looks a bit like a children’s storybook – check out the cartoon characters and the non-confrontational, lower case text. Here’s what it says on the first page:

‘Cutting down doesn’t have to mean giving up. The good news is there’s no need to stop drinking alcohol altogether. All you really need to do is stick within the guidelines below.’

For me, there’s a very big problem here. This statement reinforces the idea that stopping drinking is a negative thing, or that it means missing out. It implies that sobriety is miserable and frankly, rather unnecessary. It’s a strange message to have in a public health leaflet, but I see this advice everywhere. When it comes to booze we’re always telling people to simply cut down. Why is this? With other poisonous substances we don’t tiptoe around the issue. We don’t say to people, “the good news is there’s no need to stop taking heroin completely. Just cut down!” Or “there’s no need to stop smoking altogether!” So why say this about booze? Alcohol is an addictive substance.

According to the leaflet, if you drink above the recommended guidelines, bad stuff will happen. You’re at risk of cancer of the mouth, throat, oesophagus and larynx, breast cancer, stroke, heart disease, reduced fertility … the list goes on. But if you play nicely, stick to the rules and stay within the guidelines then you’ll be ok because there’s only a ‘low risk of harm’.

There are lots of tips about how to ‘get sneaky and cut back’. There’s nothing earth shattering though: the suggestions include drinking out of a smaller glass, starting your first drink later in the day or taking less cash with you. My favourite (not at all patronising) suggestion is, ‘When you get the urge to pour yourself a glass, put the kettle on and enjoy a cuppa instead’ (!)

At no point do the cuddly cartoon characters suggest that moderating your drinking is just one option.

There is no mention of stopping drinking completely. There’s no advice about what to do if cutting back doesn’t work. Nowhere does it point out that if you’re trying to control your drinking, then on some level, alcohol is already controlling you.

Don’t get me wrong, I think moderation is a good starting point. It’s definitely worth trying and it works for some people. But I think we should be more accepting of the fact that it doesn’t work for everyone. And when you think about it, why should it? If your preference is to drink more, why would you feel content with less? And what makes us think we can exercise willpower after consuming a mind-altering drug? We’re not superhuman.

Trying to moderate your intake means you’re constantly having to make decisions and bargain with yourself. Will you drink tonight? How much? When? Where? There is this idea that ‘a little of what you fancy does you good, but with booze, science is against us. When we drink, we build up a tolerance to the effects of alcohol. So over time, that moderate glass of wine doesn’t create the same buzz that it used to, so you’re left wanting more.

If things are going to change, we really need to get past this idea that alcohol-free living is some kind of painful, uncool, boring existence.

Every time a public health leaflet says ‘there’s no need to stop drinking altogether!’ it reinforces the idea that alcohol brings us some kind of joy that we cannot get elsewhere. If sobriety really was that dire, then I – and many others – would have gone back to drinking.

Now I know that telling people they need to stop drinking may not go down well. I get that. Perhaps it would seem too bossy. Maybe it would backfire. But just think about what we’ve done with cigarettes. Fags are well and truly out of fashion; they’ve had a serious make-under. Smoking is no longer the social norm – in the UK just 18% of adults smoke. It’s incredible, especially when you consider that not so long ago, smoking was the epitome of cool and glamour; cigarettes were endorsed by Hollywood icons and people could light up anywhere. So surely, if we can change public attitudes to one toxic, poisonous substance, then we can do the same with another?