The Sober School’s guide to… clubbing 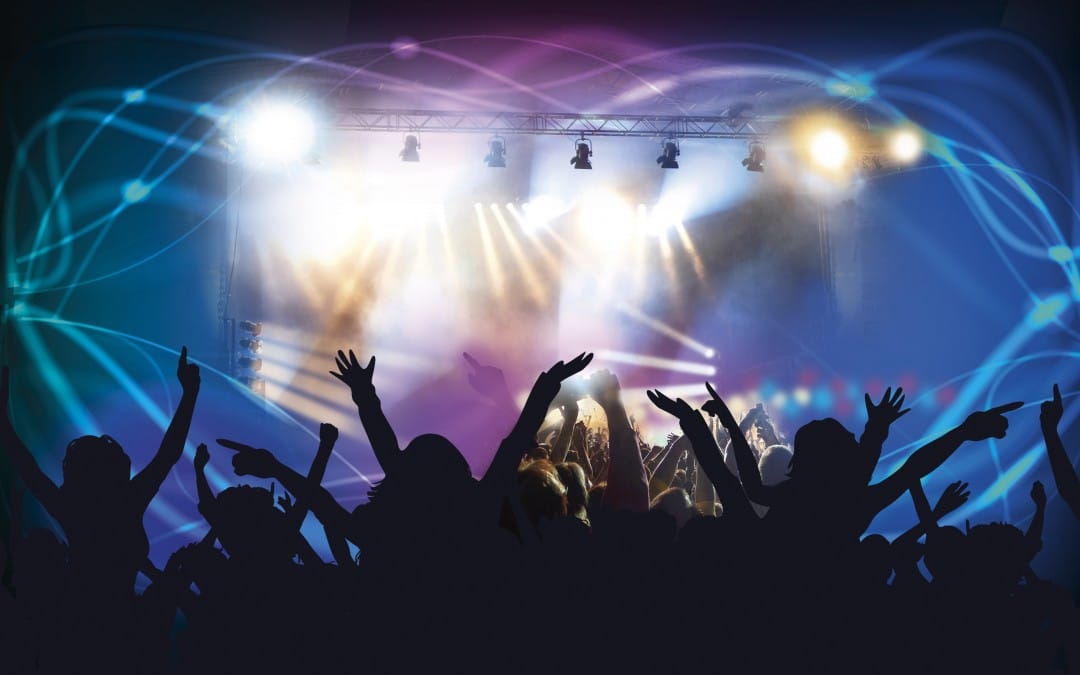 All too often, sobriety gets a bad rap. It’s just assumed that when you part ways with alcohol, you wave bye bye to your social life at the same time. But this is a myth. An alcohol free lifestyle does not, I repeat not, mean signing up for a lifetime of early nights and cocoa before bed. Of course, in the early days you might well feel like staying in and eating entire packs of hobnobs. That’s fine. You might want to steer clear of people and places you associate with alcohol, for a while. But once you’ve got some confidence back it is possible to party until the early hours on nothing but elderflower cordial. So without further ado, here is The Sober School’s Guide to Clubbing:

Rule #1 Treat it like an experiment. To really know what it’s like partying sober, you need to just do it and ideally more than once. Because some nights will be great, others average, some rubbish. It’s hardly surprising really – wasn’t it pretty much like that when you were drinking? Sometimes it didn’t matter how off your face you were, the music was still crap, your shoes hurt and it took forever to get served. It’s the same when you’re sober. It’s all about the people you’re with and the mood you’re in. Sometimes everything clicks into place and it’s awesome, sometimes it’s not – but that’s just life.

Rule #2 Talk to people you don’t know. People go out clubbing because they want to be sociable – if it was just about the music you’d stay at home and dance around your living room. So don’t let fear stop you from striking up conversation with a stranger. Fake a bit of confidence. Be curious about other people. What’s the worst that can happen? If it’s not working out you can slip into the crowd and move on.

Rule #3 Don’t think, just dance. We all have hang ups about dancing. Alcohol doesn’t make you a better dancer – it just turns down the dial on the part of your brain that worries you look stupid. The trick is to start small on a packed dance floor (think: swaying, moving from one foot to another). Once you get going you’ll realise that no one else really cares. Being able to dance sober and confidently is one of the most attractive things you can do, so pushing through some initial nerves is worth it. You’ll be doing your special version of the robot dance in no time…

Rule #4 Be picky. Go to clubs you like where they play music you love. Personally I find those huge venues where they play painfully cool RnB a bit of a turn off.  I never liked them when I was drinking either (but it was easier to pretend that I did then). I like tiny places where the music is cheesy and the DJ doesn’t laugh at your requests (ahem, Bon Jovi anyone?)

Rule #5 Bring comfy shoes and a coat. Clubbing sober means you’ll spend less on drinks (great) and you won’t develop beer goggles (really handy). The only downside is you’ll go home without your beer coat, the invisible force that keeps you warm whatever the temperature. So yes, it will feel really cold outside when you leave. And your killer heels will be hurting your feet. So unless you don’t mind shivering whilst hailing down a cab barefoot, put some flip flops in your bag and bring change for the cloakroom.

Rule #6 Have an escape plan. This links back to rule #1: treat sober clubbing as an experiment. Make sure that if you want to go home you can do – don’t be dependent on anyone else for a lift. This way, when you’re tired, you can just leave. Don’t worry about other people’s expectations.

Final word: just do it. Some nights will be awkward and boring. But others will be brilliant and you will find being sober makes them even better. But good or bad, the best thing is that it will be the truth. The feelings you feel will be 100% genuine. And as for the morning after? You’ll feel pretty great …