At the height of my drinking career, I couldn’t think of anything less cool than being sober.
.

You can hardly blame me – back then, sobriety had a serious image problem. It was stereotyped as dull and boring. It sounded like a punishment for bad behaviour or something you’d only do if you really, really had to.
Thankfully, a lot’s changed in the past few years. Slowly but surely, sobriety has become more mainstream. It’s not the big deal it used to be. And (dare I actually say this?) I think alcohol-free living is starting to become a little bit cool.
Choosing not to pour a mind-altering, toxic substance down your neck doesn’t make you weird, it makes you wise (and right on trend). Here’s the evidence…

The number of teetotallers is rising

Official figures show that almost half of people in Britain are shunning a regular drink and 21% of adults don’t drink alcohol at all. Perhaps surprisingly, young people are particularly likely not to drink – nowadays 27% of 16-24 year olds are completely teetotal. If this is happening in boozy old Britain, what’s going on elsewhere?

Celebrities are leading the way

Just a few months ago I wrote this article about the staggering number of celebrities who don’t drink, and already I need to update it. I missed Zoe Ball, Anna Wintour and Jennifer Hudson off the list, plus Brad Pitt has recently revealed he no longer drinks. There’s no escaping it: celebrity land is riddled with sober people. And no, they’re not all in and out of rehab. Many of them simply choose not to drink because it makes life easier. (Or maybe it’s because alcohol-free living makes you more focused and productive, which increases your chance of being successful in a competitive industry.)

Big brands are investing in the alcohol-free market

Heineken recently announced the launch of an alcohol-free version of its flagship lager. Last year Diageo, the world’s largest producer of spirits, made its first investment in a non-alcoholic drinks company; Diageo now owns a stake in Seedlip, an excellent alcohol-free gin replacement. Why are big, profit-driven companies bothering to do this? Because the global alcoholic drinks market is declining.

Alcohol-free wines and beers are getting really good

Yes, they’ve had a bad rap over the years – often accused of being bland, tasteless or at worst, downright unpalatable. But recently things have changed a lot. There’s been an explosion in the number of great tasting, well-crafted alcohol-free drinks and most of it has been in response to consumer demand. (Check out this amazing alcohol-free drinks festival happening in London in August.)

Clean living is a big thing

Those yogi Instagram celebrities with millions of followers aren’t drinking beer, they’re guzzling green juice. It’s never been cooler to live mindfully, eat proper food, exercise and take care of your mental health. If you’re into vibrant living, it doesn’t make sense to spend your evenings filling up on boozy toxins. I think this clean-living wellness trend is a big part of why we’re drinking less.

If you want some help and support to stop drinking, you don’t have to go to meetings and talk to a bunch of strangers, unless you want to. Nowadays, AA isn’t your only option. There are lots and lots of online resources available, including my own fabulous coaching services 🙂 The more choices we have, the better off we are, and the more normal not drinking becomes.

There are loads of booze-free events!

Personally, I still quite like hanging out in a nice pub or bar, but if you’d prefer to socialise away from booze then you’re spoilt for choice. Bars like Redemption don’t serve any alcohol at all. In Manchester, where I lived for a long time, there are tea rooms that stay open all evening. My local gym has a spin class at 6.30pm on a Friday (and it’s nearly always overbooked). In London you can do yoga on Saturday nights. New York has some crazy sounding booze-free parties. And if you want to meet sober people in your area, have a look on here.

I’m not going to pretend that boozy bars should be worried about losing their ‘happy hours’ customers just yet. But you can’t deny that something is starting to shift. We are beginning to move away from the outdated idea that alcohol is essential in order to enjoy a happy and fulfilling life. Great things take time, and it took several decades for smoking to switch from being a trendy, desirable habit to a socially unacceptable one. It will take a while for the same thing to happen with booze, but I’m confident it will happen, eventually. What do you think? 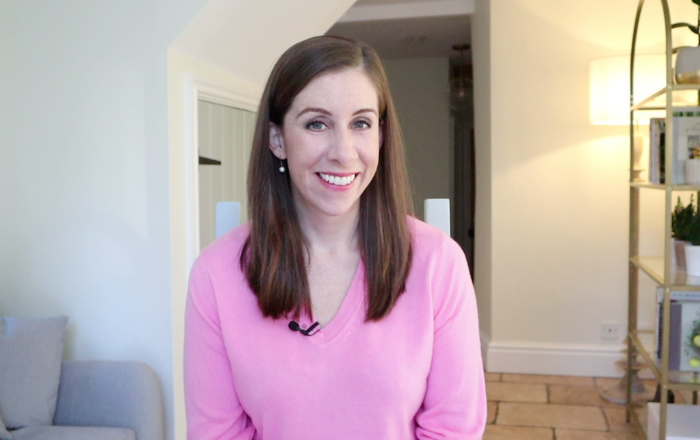 Dry January Is Nearly Over - What Will You Do Next?
How was your Dry January? Maybe you’re patting yourself on the back for keeping things alcohol free all month, but you’re not sure what your next steps should be? Perhaps you’re counting down to drinking again on February 1st? Or maybe you’re frustrated...
Read More 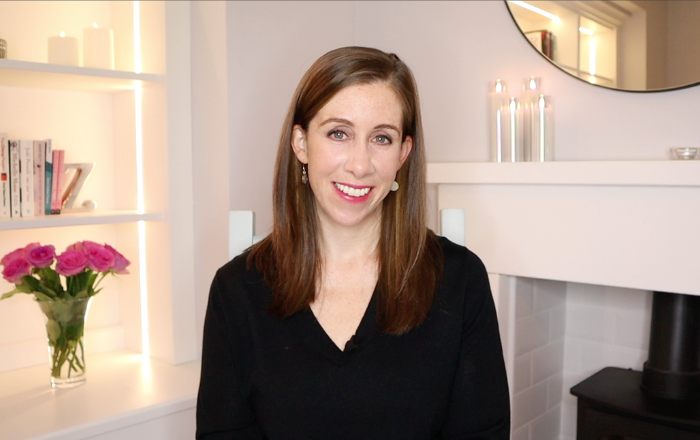 Are You Celebrating Your Sober Wins Properly?
You receive nine positive comments about yourself (or your work) and one piece of negative feedback… and find yourself totally consumed by the “bad” one. Can you relate? (I’m hoping it’s not just me!) Well, guess what? The same thing can happen...
Read More 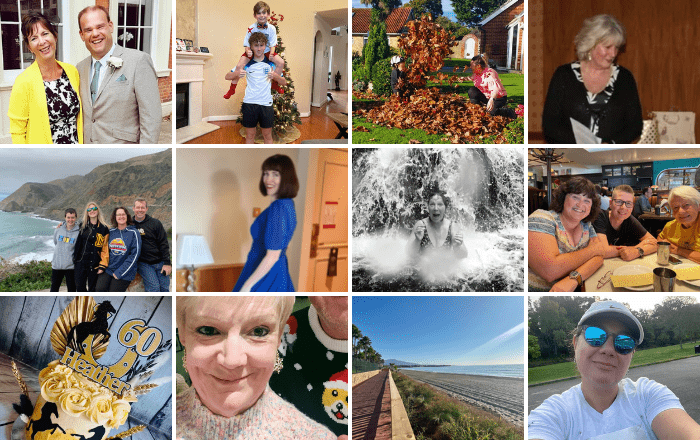 2022 In Review: Our Alcohol-Free Highlights Of The Year
If you think that sober living is just about ditching booze, think again. Every December, I ask the women I’ve been coaching to share a picture of an alcohol-free highlight of their year. The photos they send in are always amazing and underline how much...
Read More
No posts found