International Women’s Day is just around the corner – so I wanted to celebrate the achievements of inspiring women who don’t drink alcohol.

I’ve written before about sober celebrities, because it’s amazing just how many stars have quit booze.
But my blog today isn’t your typical run down of famous faces who don’t drink alcohol.
Instead, I’ve picked out 5 amazing, alcohol-free women who truly impress and inspire me: 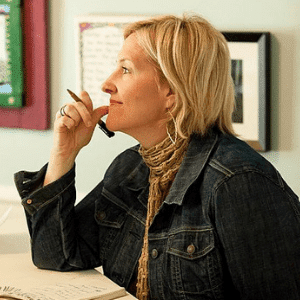 “For me, vulnerability led to anxiety, which led to shame, which led to disconnection, which led to Bud Light.”
Brene Brown was an obscure academic – an associate professor of social work at the University of Houston – until her TED talk on vulnerability went viral.
Nowadays, she’s an Oprah approved author with a string of best-selling books. Millions of people have been changed by her research into courage, vulnerability, shame and empathy. If you’re a woman – and a drinker – then I strongly recommend you check out her books.
Brene Brown quit drinking and smoking 20 years ago and I’m sure if she hadn’t done so, her important research may never have come to light.
My favourite quote:
“I wasn’t raised with the skills and emotional practice needed to ‘lean into discomfort’, so over time I basically became a take-the-edge-off-aholic. But they don’t have meetings for that. After some brief experimenting, I learned that describing your addiction that way in a traditional twelve step meeting doesn’t always go over very well with the purists…” 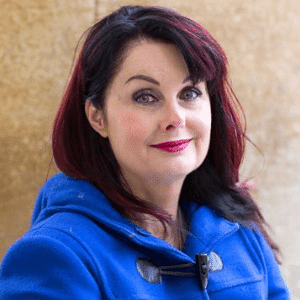 “The last time I had a drink was January 18th 1994. I feel so lucky. Anyone who’s struggling with alcohol, I promise you it’s possible to live a wonderful life – an infinitely better life – without it.”
I discovered Marian Keyes’ novels sometime during the late 90s and instantly loved them. Her books are often dismissively referred to as ‘chick lit’, but they tackle some pretty dark subjects. If you haven’t read Rachel’s Holiday (about a cocaine and alcohol addict drying out) then you must.
The best-selling author has been open about her other struggles too, particularly her battle with depression, which hit her in 2009 and lasted for three years. She later wrote a memoir about how baking helped her through her illness.
My favourite quote:
“I was convinced that if I couldn’t drink, my life wasn’t worth living. I was wrong.” 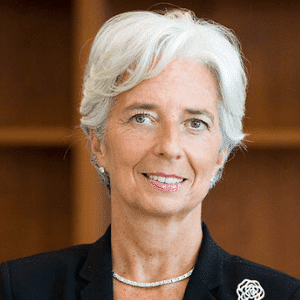 “I stopped drinking more than 15 years ago. I realised that I just couldn’t do it all – travel and work and drink.”
Christine Lagarde is the managing director of the International Monetary Fund. She is the first woman to head the IMF and was ranked the 3rd most powerful woman in the world by Forbes magazine last year.
Poised, chic and straight talking, she’s criticised the male-dominated, testosterone-fuelled culture at global banks, claiming that “if it had been Lehman Sisters rather than Lehman Brothers, the world might well look a lot different today.”
As well as being teetotal, Lagarde is also a vegetarian – both are traits which are practically a sin in her home country, France!
My favourite quote:
“If you are a little bit overweight, that’s fine. If you have gray hair, so be it. If you have big feet, so be it—I’m a size 11. It’s about being reconciled with yourself and projecting yourself—to friends, at work—as you are.” 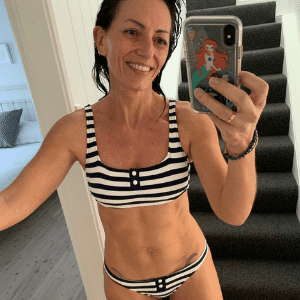 “I had to grieve not drinking. That was so sad. But I knew that alcohol was the gateway to drugs for me, and it would still be the gateway. It’s just not worth it.”
These days, the 50 year old is the poster girl for healthy living, but the TV presenter and fitness fanatic was addicted to drugs in her twenties, after a tough childhood with an alcoholic mother who abandoned her.
I think I fell in love with Davina McCall during her gruelling 500 mile Sport Relief triathlon a few years ago, when she showed incredible strength and resilience.
She’s refreshingly unapologetic about her commitment to fitness and wellbeing. And yet somehow, she makes you feel as if you can do it too.
Favourite quote:
“A problem doesn’t have to be the end of your life or make you a victim. I am who I am because of the mistakes I’ve made.” 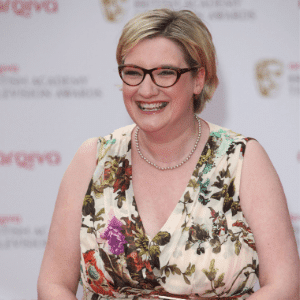 “My life is so busy that if I do have a day off I don’t want to spend it vomiting.”
Sarah Millican was 29 and working in a job centre when her first marriage ended. She turned her divorce into stand up – and struck comedy gold.
What do I like about Sarah Millican? Well, she’s unashamedly herself: an exercise-shy, pen-collecting, cake-lover who doesn’t drink because “the after effects weren’t worth the fun times”.
Fed up with the state of women’s magazines, she launched her own one with “no photoshopping, no calorie counting, no cellulite circling.” After critics mocked her for wearing a flowery dress on the red carpet, she deliberately wore it again, to make the point that she should be judged on her comedy, not her clothes.
Favourite quote:
“When people asked why I wasn’t drinking, I used to say, ‘I’m on big tablets.’ Now, if they try to push me into having a drink, I just say, ‘I don’t respond to peer pressure.’ If I did, I’d have had sex a lot earlier than I did.”